There is a long history with local village schools. Some of the traditional private study halls were the predecessors of village schools in New Territories. To cope with the drastic increase of the population after Chinese civil war, the government not only implemented the Seven-year Primary School Expansion Programme, but also encouraged villagers to build more schools. Due to the inconvenience of transportation in the early years of the New Territories, education was not popularized in the district, many children living in villages could not accept fundamental education. The presence of village schools directly responded to this need. In the late 1970, the population immigrated to Hong Kong from the Mainland had been decreased, while the Hong Kong government’s ‘Two is enough’ family planning campaign was introduced, and the development of new towns in New Territories as well as the transportation network was improved. All these led to a decline of student enrollments in village schools. In the 1990s, the children of both Vietnamese refugee families and newly arrivals from the Mainland provided a new source of students for village schools and facilitated a revival of some village schools. In 2003, the government suggested integration of village schools. Many village schools were reluctantly closed between 2003 and 2008.

Village schools placed a great emphasis on their environmental design and landscape architecture. Many of their campuses were surrounded by trees and were close to nature. Some campuses had basketball courts, football pitches, with trees and vegetation such as flame trees, cotton trees, longans and litchis. Village schools were not only places for study, they were also places for cultural heritage. During traditional Festivals every year, there were Cantonese Opera performances at the playground of village schools, students even participated in those worship activities. 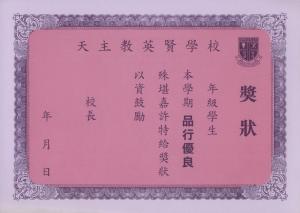 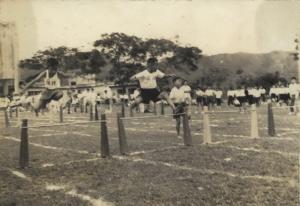 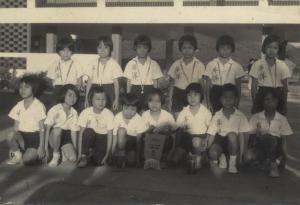 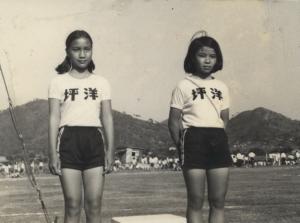 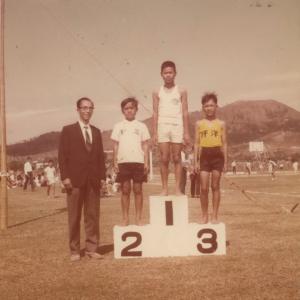 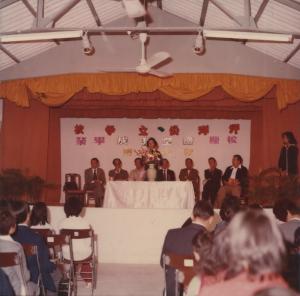 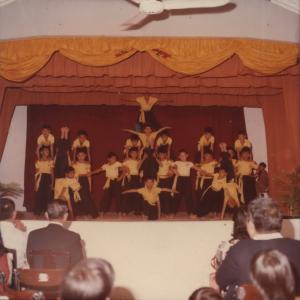 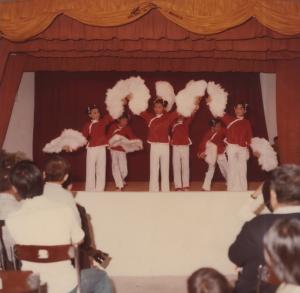 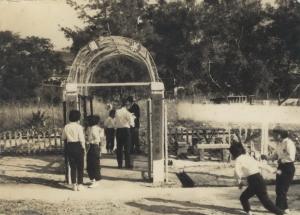 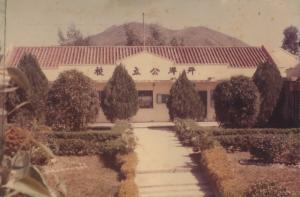 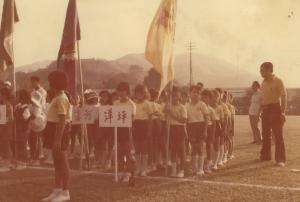 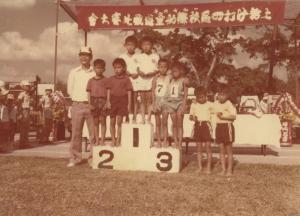 Ping Yeung Public School: Photo of the prize-giving of the Inter-school Game Competition in four districts in 1976