In the early 1950s, Hong Kong experienced rapid population growth through both a high birth rate and a huge influx of Mainland immigrants. The population rose to two million people, and the number of students requiring tuition rose to more than 100,000. After the Shek Kip Mei fire in 1953, the government commenced a massive programme of building seven-storey resettlement housing blocks. To cope with the increasing demand for school places for children, the rooftops and later the ground floors and top floors of these resettlement blocks were converted into schools which were mainly run by charities and religious bodies. The classrooms of ‘rooftop’ schools were usually situated at each end of the ‘H’ or ‘日’ shaped roof, leaving the space in the middle open for activities and physical education classes. Some units on the 6th floor of the building were often rented and converted into staff rooms and general offices for the schools. Schools were mainly divided into morning and afternoon sessions, although several even had a night session.

Photos were provided and donated by the former teachers of rooftop schools, Mr Jau Jeng-cheng and Mr Wong Kin-ming. 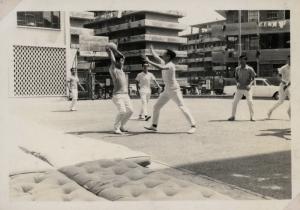 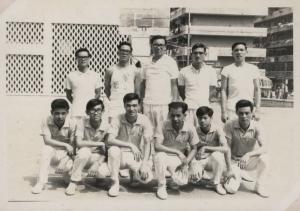 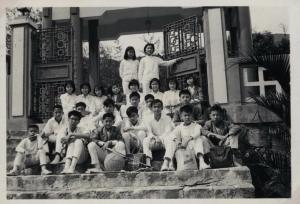 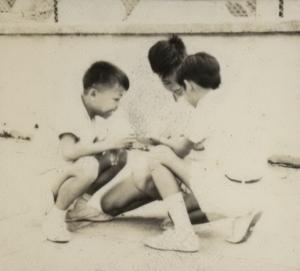 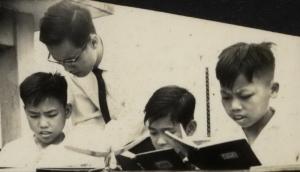 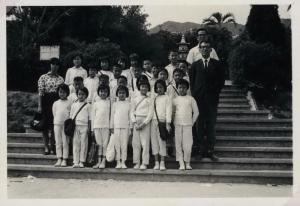 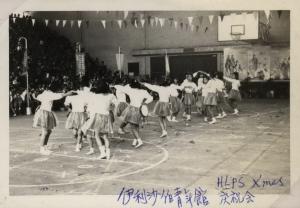 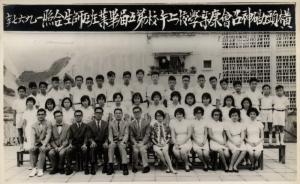 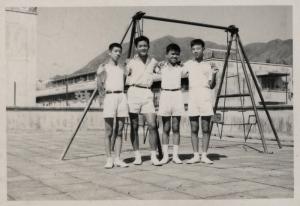 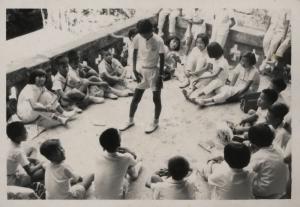 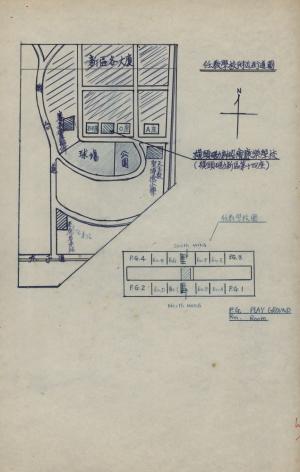 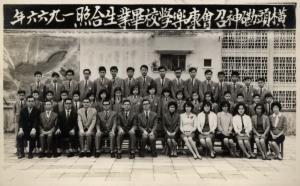