The series of textbooks, The University Textbook Collections (Da Xue Cong Shu) published in Chinese by The Shanghai Commercial Press consisted of the major part of curriculum taught in higher teacher education in China during the 1920s and 1940s, which mainly covered educational research and theory, as well as reflected the development of higher teacher education under that particular political and social context.

The University Textbook Collections (Da xue cong shu) was a series of university textbooks in Chinese published between 1930 and 1940 by The Commercial Press in Shanghai. During the late Qing and early Republic period, most modern universities in China adopted textbooks written by foreigners; however, in 1931 this began to change. In this year, Cai Yuan-pei published an article, entitled “Issues of Sinicizing Textbooks”, which evaluated the disadvantages of using foreign textbooks and encouraged Chinese scholars to write their own. In response to this, Wang Yun-wu, the chief manager of The Commercial Press established the “University Textbook Collections Committee” in 1932. This committee, based in Shanghai, was in charge of publishing translated textbooks and textbooks written by Chinese scholars between 1930 and 1940.

These collections were mainly donated by Professor Cheng Yin-cheong and Dr. Lai Kwok-chan. Some of the collection contents are available for individual learning, researching or classroom teaching in our database. 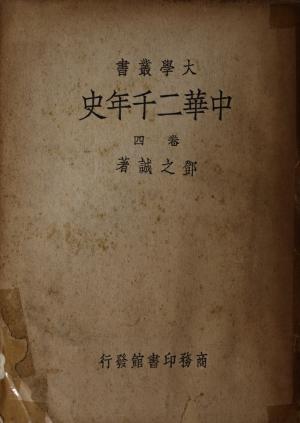 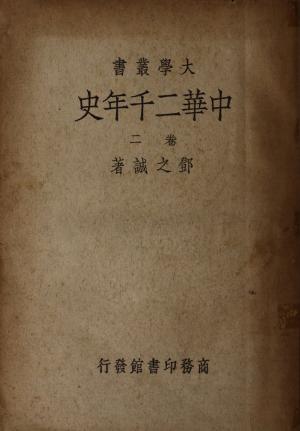 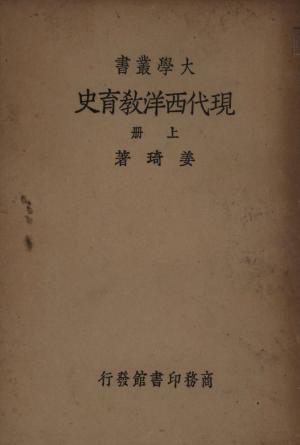 The University Collections: Modern History of Western Education (Volumes One) 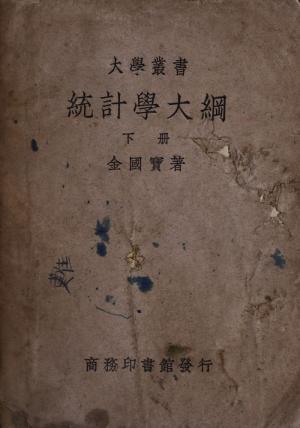 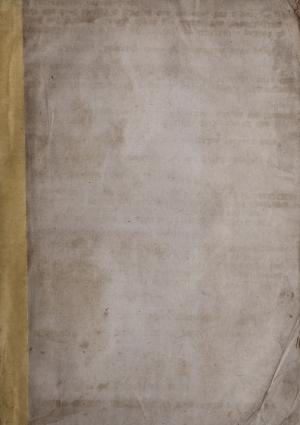 The University Collections: Statistics (Volume One) 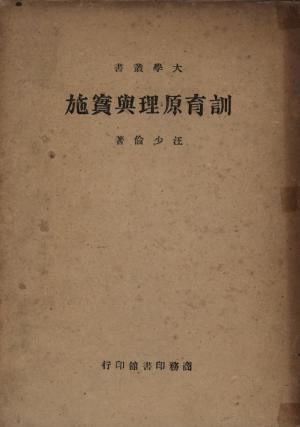 The University Collections: Theory and Practice of Moral Teaching 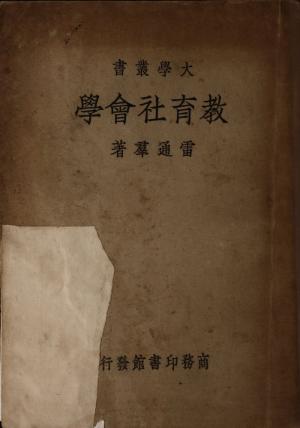 The University Collections: Sociology of Education 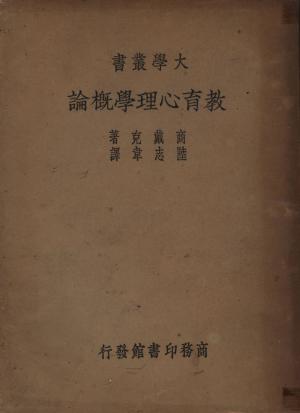 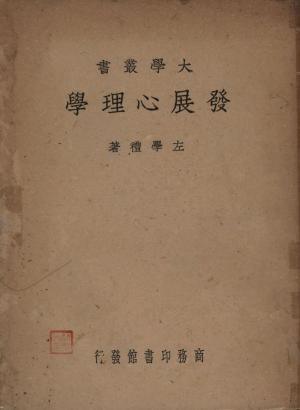 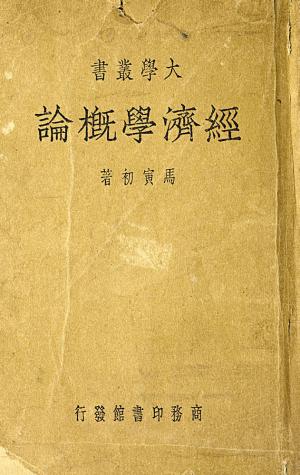 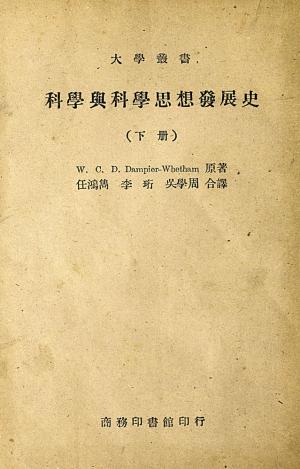 A History of Science and Its Relation with Philosophy and Religion